I recently wrote about how I tried to opt out of face scanning at Hong Kong's airport. In the post, I pointed out that the primary reason names are on airline tickets isn't for "security" or to enable government tracking, but to enable airlines' business models - aka "revenue protection."

Unlike most other forms of transportation, airlines sell the same ticket to different people at different prices. They do this because they're trying to capture as much value from each passenger as possible. They know that, in general, someone on an important last minute business trip to close a big deal is willing to pay a lot more than a family planning their trip to see the grandparents.

If airline tickets didn't have names on them, they could be sold and traded by passengers in a secondary market much as so-called ticket scalpers do for popular sports matches and performances.

To illustrate how this might look, let me tell you about the ferry from Hong Kong to Macau. These ferries cross borders and many of them are made by Boeing, so they're the closest you can get to an airliner without taking off. 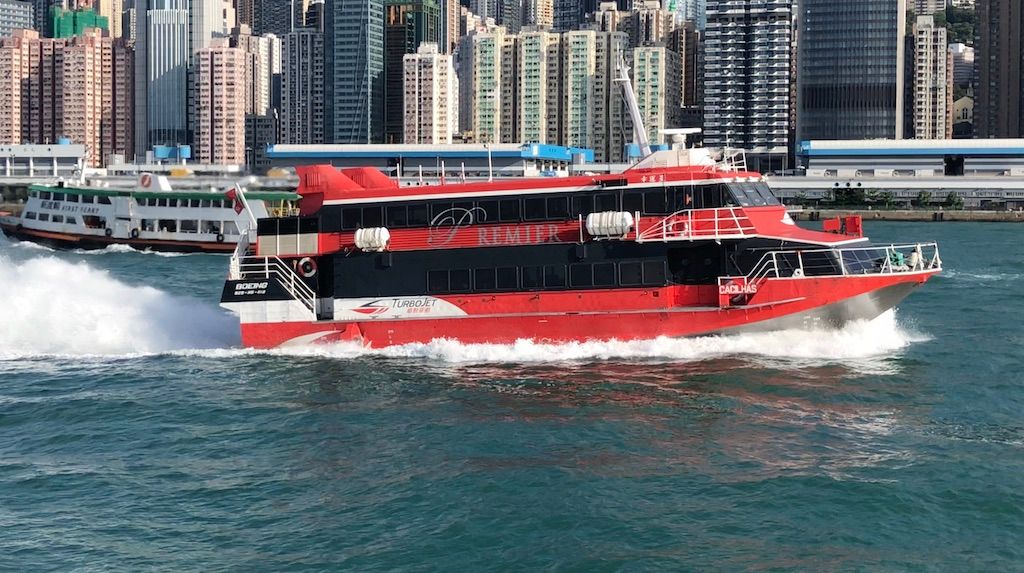 If you go to the Macau Ferry Terminal in Hong Kong during a popular time such as a public holiday, you might find a few men standing at the top of the escalator in front of ticket counters. They'll have a stack of tickets in their hands and start yelling out departure times to you to see if you want to buy one.

If you're like me, you might decide you want to avoid the hassle of negotiation buy straight from the source. Unfortunately, the ticket counters don't have any more tickets for boats departing in the next 1 hour, because the men who were just shouting departure times at you bought all the tickets.

Your only option is to try to buy a ticket on the secondary market - from the men standing by the escalator - or buy a ticket for a much later ferry from the ticket counter and wait. 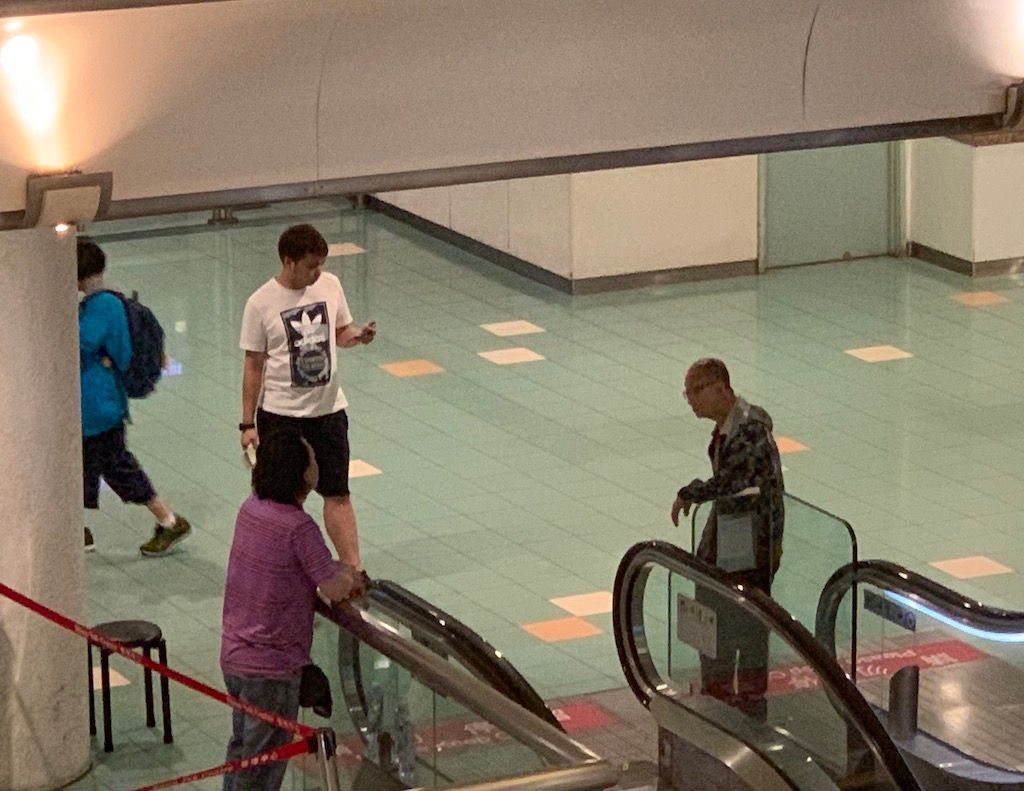 The price you'll pay to the escalator men depends on your negotiating ability and the conditions of the secondary market. If they have a bunch of tickets for a boat that's leaving in 3 minutes and no other potential buyers are coming up the escalator, you'll probably be able to pick up a ticket at less than face value. After all, ferry tickets are expiring assets - after the ferry leaves, they're worthless. Better for the seller to get something for it instead of nothing. If there are only a few tickets left for the next few boats and lots of buyers, you'll probably end up paying a lot more than face value.

Escalator men run their business hoping for the second scenario - more buyers than tickets. That's how they make their profit.

Airlines make you put your name on your ticket to prevent this entire scenario. They want to capture the value that in Hong Kong-Macau ferry tickets goes to the escalator men.

It was only much later that governments came along under the guise of increasing air travel security - mostly in the ramp up of security theater in the years after 9/11 - that names on ticket started being pitched to the public as a security measure.

China's WeChat Pay gives us a glimpse of a dystopian future where your money isn't yours.

The software we write is a guest on our users' computers. It should behave like one.