Wow! I am shocked and humbled by the positive reaction to my post last Friday about how Tantan doesn't use encryption. The overwhelming interest on reddit and across Facebook and Twitter along with the interest from the mainstream media showed that many people understand the value of encryption and expect privacy.

I was also surprised to receive a polite email from Tantan CEO and Co-founder Yu Wang taking responsibility for their security problems and pledging to fix them. Eight months after I reached out to Tantan to report these problems is a bit long, but better late than never!

With his kind permission, I’ve republished his email below. I have inserted my own responses and comments inline in blue.

First of all, thank you for taking the time to look through the technical side of our app and highlighting issues you found. The issues of turning on HTTPS/SSL and turning off debugging are definitely correct and we are working on releasing a version that fixes these two issues within the week. Thank you.

We also want to clarify a few points.

With all this said not having HTTPS/SSL really IS a bad idea in general and we are working on releasing it ASAP. Thank you for bringing this to our immediate attention.

This is great. Thank you very much!

It would be even better if you could provide a public PGP key for your security team, so that people reporting security vulnerabilities in your app can report them to you securely with encryption. To see examples of how to do this, you can refer to security pages at Apple or Google.

After asking Yu for permission to publish his email, he replied:

You're much too kind. We try to respond to all question/issues raised by users. Unfortunately when you reached out before your message never reached our engineers.

You're totally welcome to publish my email. Tell me if there's anything I can help with.

The ruby code below creates a (really large) CSV file with SHA256 hashes of all Chinese mobile phone numbers.

write headers on the first line of the file

loop through each number

turn the number into text

calculate the SHA256 hash of the number

add a line to the file with number and hash

display the number and hash

start the loop again with the next number

On a normal computer, this very inefficient code would take a long time to create the whole list. However, a real attacker would:

Want to talk more about how to properly use encryption? Tweet at me or get in touch! 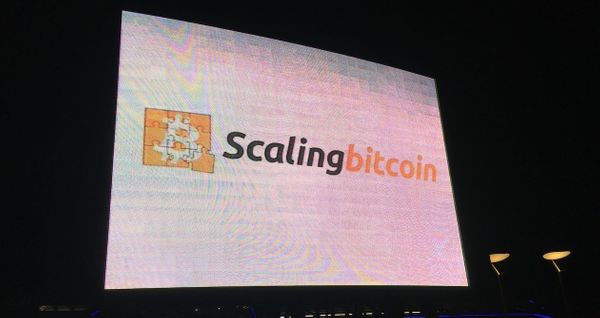 While cleaning up after the Scaling Bitcoin workshops in Hong Kong on Monday, Bitcoin Association of Hong Kong co-founder Leonhard Weese had the forethought to save the podium’s logo 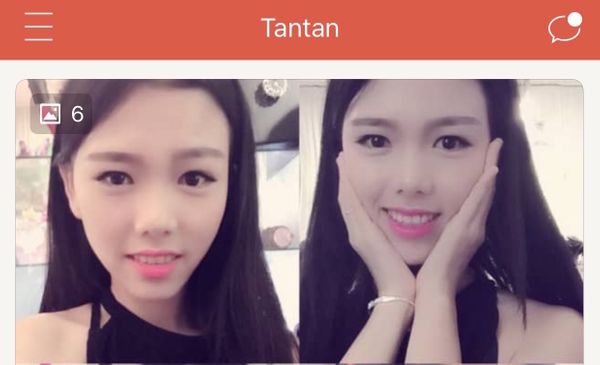 Update: Tantan CEO and Co-founder Yu Wang reached out to me via email to acknowledge these issues. Read his email and my response [https://larrysalibra.com/tantan-responds-promises-encryption/]. TL;DR: Chinese