Happy New Year! We’re still in the midst of the holiday season here in South China with two weeks to go until the Chinese New Year.

2017 is going to be an exciting year for decentralization - and with a US president coming to power that least half the world is very unhappy with, a great time for it as well!

Use systems instead of goals

MIT Technology Review did an interesting piece on Blockstack talking about our vision for the future. Must read.

Jude wrote a detailed overview post about how names, profiles and apps all fit together in the grand Blockstack plan.

I built a native macOS app that will get you on the decentralized internet with one click.  Right now it lets you use the Blockstack Browser without having to install a bunch of developer tools.

I added ability to self-host your Blockstack ID profile and avatar on your dropbox account. One more tiny small step toward complete self-sovereign identity.

Bitcoin ended 2017 at or near all time highs well post US$1000. People blame India’s war on cash and China’s foreign currency flight for the price rises. No one knows the real reason - even so, BitMex CEO Arthur Hayes’s explanation of Chinese currency issues in relation to the Bitcoin price is well worth which will be an entertaining read. Rumors about the People’s Bank of China cracking down on China-based exchanges caused the price to come down.

WeChat, the world’s largest mobile messaging platform, launched what it’s calling “mini apps” inside of its chat app. Further centralization in the Chinese Internet isn’t going to be good for anyone but Tencent and the government. 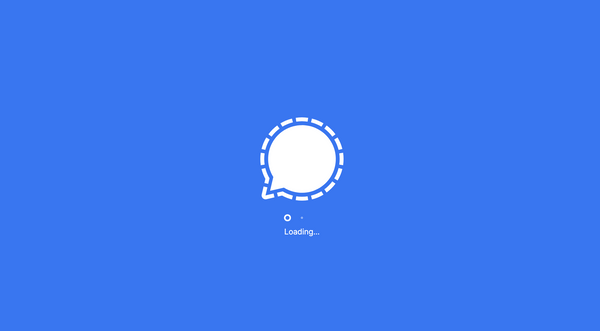 Signal is losing the network effect battle in Hong Kong. 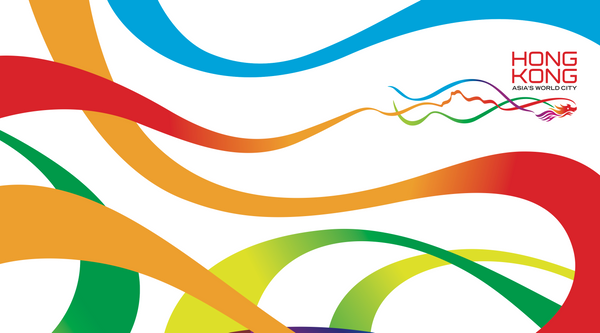